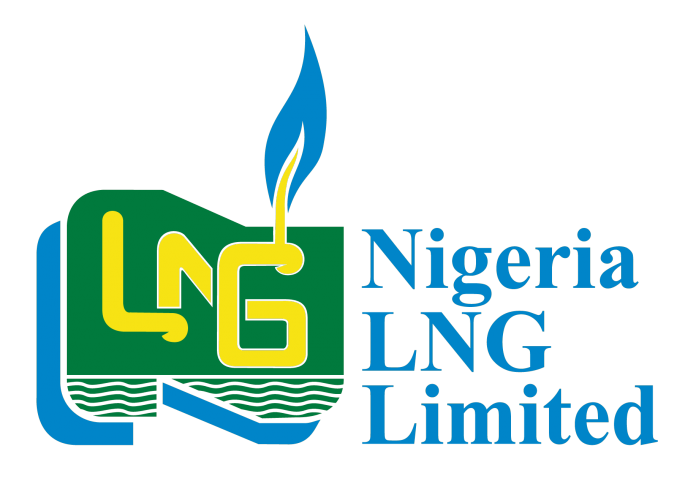 The Literary Criticism Award – The yearly prize is endowed by Nigeria LNG (NLNG) Limited to honour the author of the best work. To encourage literary criticism, the Advisory Board of the Nigeria Prize for Literature will reward one critic with the sum of N1,000,000.00.

Submission Procedure
Since the aim is to promote Nigerian literature in the world, the prize will be open to literary critics from all over the world. Special considerations shall be given to critical essays on new writings in Nigerian Literature.
Contestants shall send in three critical essays published in major scholarly journals. Such journals shall have a proven track record of dedication to excellence and must have international circulation.

Announcement and Public Presentation of Winners
The Winners will normally be announced in October and will be presented to the public on a later date.

The Nigeria Prize for Literature,
External Relations Division,
Heron House,
10 Dean Farrar Street,
London, SW1 H ODX. Note
: The prize will be awarded for no other reason than excellence.
Visit our Page for more information